We have a solid academic background in constitutional, administrative and corporate law and extensive experience in highly complex cases. 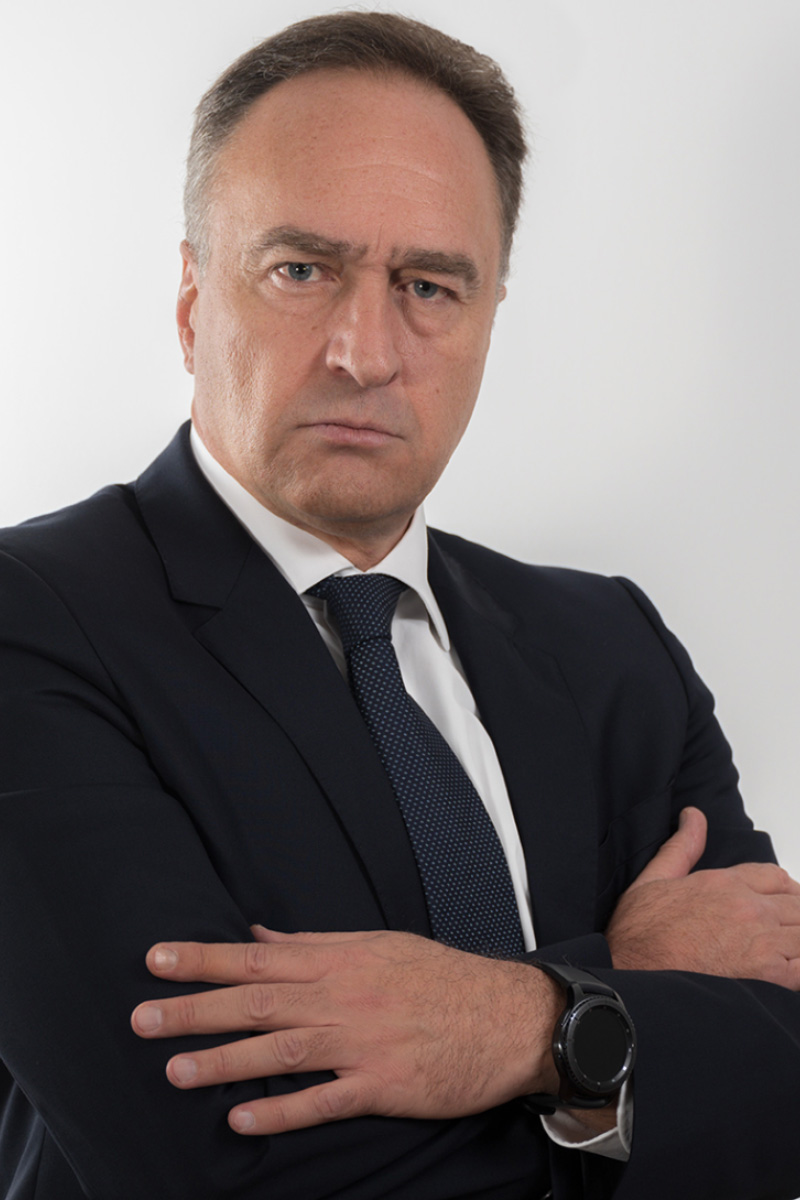 He began his professional practice in 1987 at Santamarina and Steta SC, where he worked for three years in the corporate law practice area.

In 1990, he joined the Federal Government, where he served as legal advisor to the Undersecretary of Planning of the then Secretariat of Agriculture and Hydraulic Resources until 1994.

In mid 1994, he joined the presidential campaign of Dr. Ernesto Zedillo, as advisor to the candidate, and in December 1994 he was appointed Head of the Legal Department of the Office of the President of the Republic.

He was later appointed Executive Secretary of the former Federal Competition Commission.

In 1996, he left the public sector to start his own firm, then Valdes Abascal y Brito Anderson SC.

As a result of his public service and independent practice, he has accumulated extensive experience in the areas of antitrust, regulated industries, amparo and administrative litigation.

He has collaborated in various publications and participated as a speaker in numerous seminars and conferences.

He holds the chair as professor of economic competition at the undergraduate and graduate levels of the Universidad Panamericana Law School, where he has also served as member of the Academic Council. He has also been visiting professor at the Instituto Tecnológico Autónomo de México (ITAM) and at the Universidad Iberoamericana.

For several years, he has been invited by the Mexican competition commission as non- governmental advisor to the International Competition Network (ICN).

He has been recognized as a leader in the competition and antitrust practice area in Mexico by Chambers & Partners, Legal 500, Global Competition Review, Practical Law Company, Legal Media Group, Best Lawyers, among others. 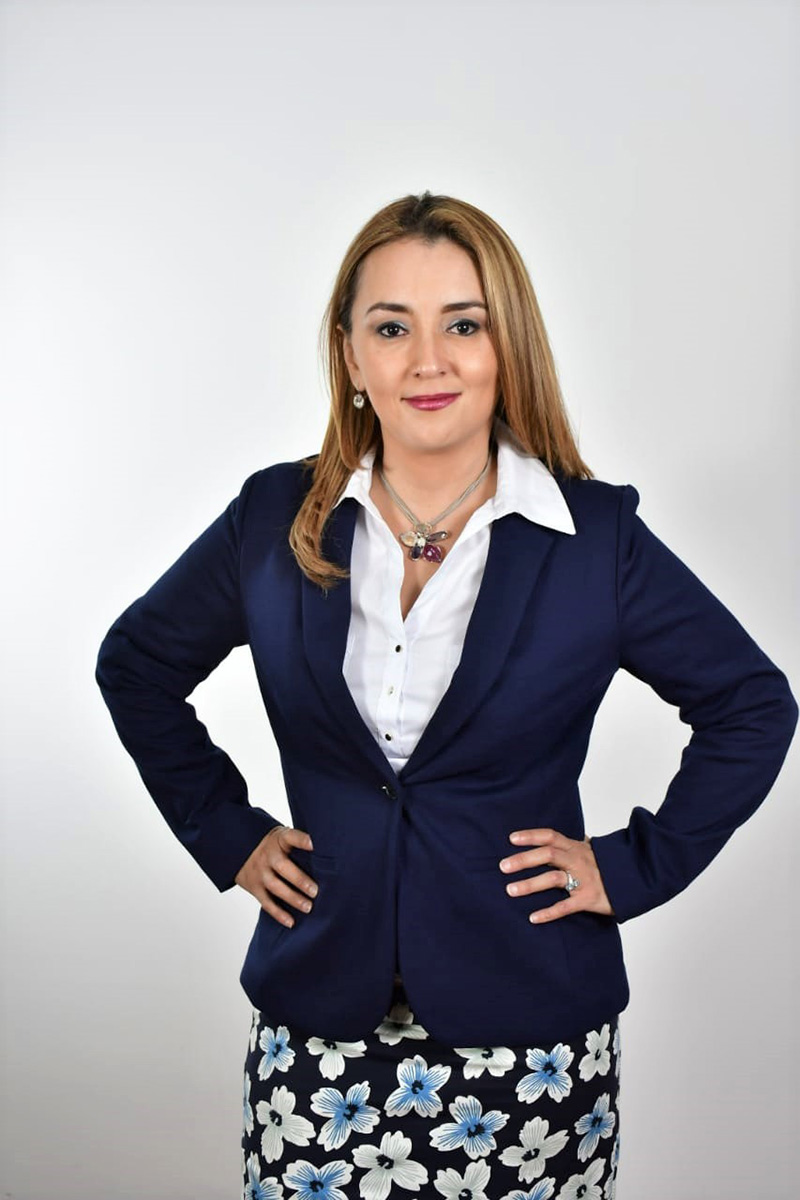 Her professional practice at Valdes Abascal Abogados SC focuses in competition and antitrust, corporate and mercantile law, data protection and privacy, and compliance and anticorruption.

Prior to joining the firm, she was the General Counsel of a Mexican pharmaceutical group with presence in Mexico and Latin America, which includes Farmaceuticos Maypo and Stendhal companies. Also, she oversaw the corporate, securities and competition law areas of one of the biggest Mexican industrial conglomerates (DESC – GRUPO KUO), with broad experience in M&A transactions, financial restructures and issuance of securities.

She has been professor in the corporate law program of Instituto Tecnologico Autonomo de Mexico (ITAM). Also, she is member of the Business Lawyers National Bar Association (ANADE). 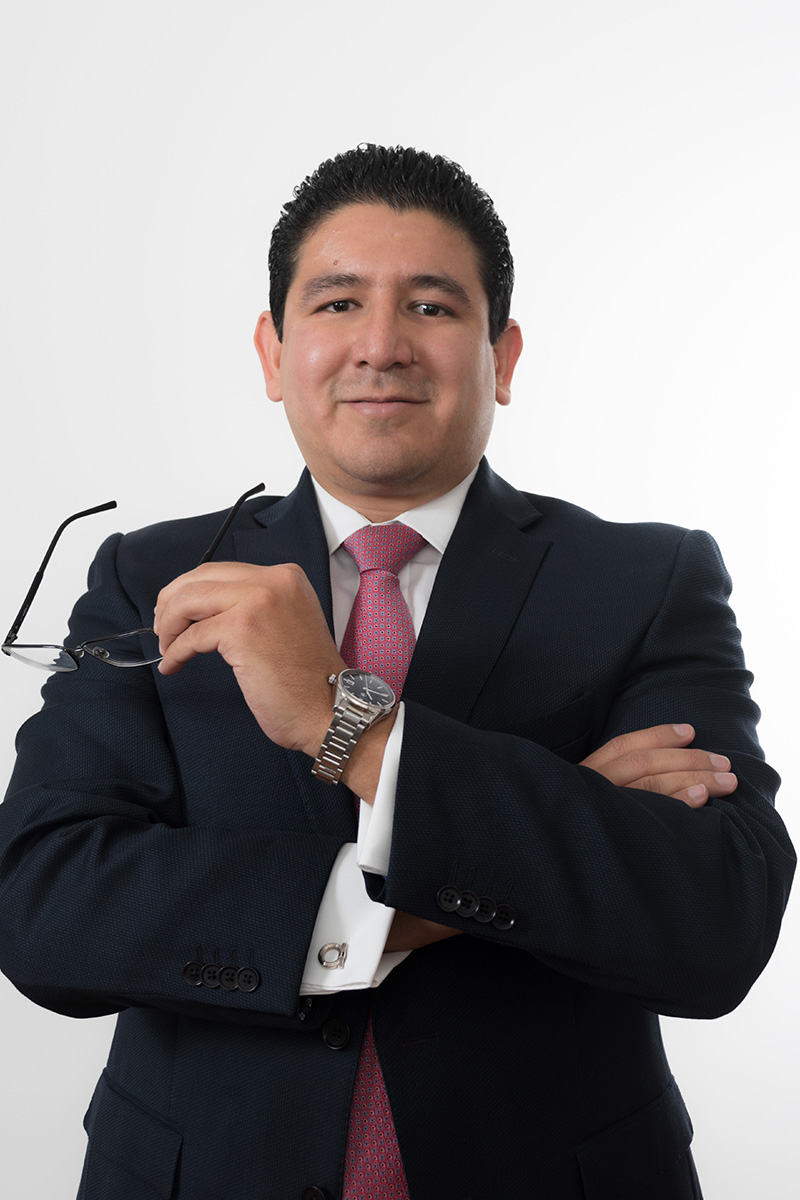 He obtained his law degree from Instituto Tecnologico Autonomo de Mexico (ITAM). He has also studied public and private international law at The Hague Academy of International Law.

His practice in Valdes Abascal Abogados SC focuses mainly in merger control, as well as litigation and counseling in competition and antitrust.

He is a member of the Merger Working Group of the International Competition Network and of the antitrust section of the American Bar Association.

He has been ranked as a Rising Star in the antitrust practice by Legal 500, as leading lawyer in Who’s Who Legal and has been included in the Best Lawyers list for competition and antitrust in Mexico. 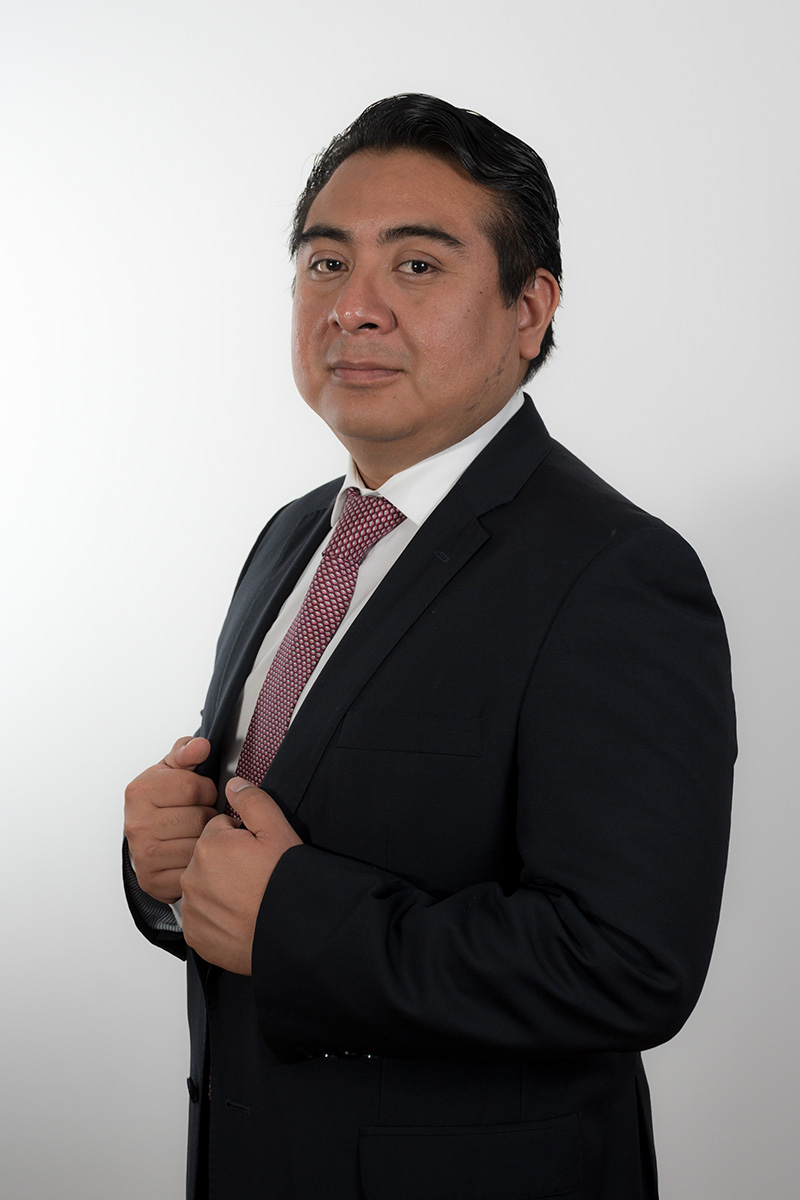 He obtained his law degree at the Universidad Nacional Autonoma de Mexico (UNAM). He has also post graduate studies in procedure and constitutional law.

His practice in Valdes Abascal Abogados SC focuses mainly in the defense of economic agents before the Federal Economic Competition Commission and the Federal Courts, who are involved in cartel conducts, dominance abuse and illegal concentrations, as well as the promotion of complaints for said conducts.

Prior to joining the firm, he worked in the Federal Government in areas such as budget law and procedural constitutional law.

He has been ranked as Leading Lawyer in the competition and antitrust practice in Mexico by Best Lawyers.